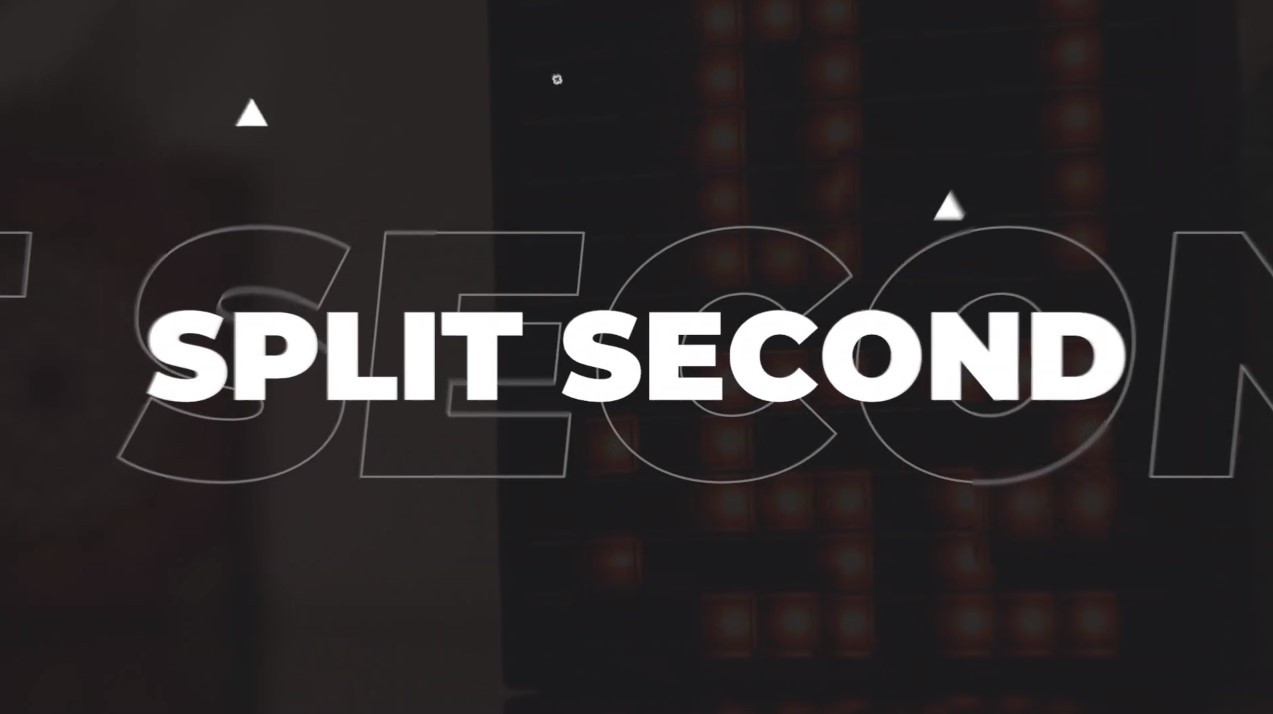 Episode 1 of the new Web Series hosted by Jimson Lee.

Very special guest of the first episode is Marco Airale, a professional athletics coach in sprint and jump events. He has a Bachelor in Physiotherapy and a Master & Diploma in Osteopathy.
After completing his first level of coaching under the Italian federation in 2010, he started coaching in 2012. Following the first few years of regional and national experience, he founded Eracle Academy, a performance development centre in athletics. During the time in Eracle, the first youth international medals were also achieved.
In 2019 he was selected by Randy Huntington initially as his performance therapist and then as his assistant with his sprinters and jumpers group, in Beijing, preparing together for the 2019 World Championships in Doha.
During the 2020 and 2021 seasons he was assistant coach in a training group that included 200m Olympic Champion Andre De Grasse and Christian Taylor, former 100m European Record holder Jimmy Vicaut, Adam Gemili and Daryll Neita until the 2020 Tokyo Olympics.
From October 2021 he moved back to Italy and started working as personal coach to Jimmy Vicaut and Daryll Neita.

Are you an EACA member?

Login or, if your not a member yet:
JOIN NOW TO WATCH!

Play Video
We use cookies on our website to give you the most relevant experience by remembering your preferences and repeat visits. By clicking “Accept”, you consent to the use of ALL the cookies.
Do not sell my personal information.
Cookie settingsACCEPT
Manage consent