Over 20 hours!
Watch
2020 Congress
Download the program [ PDF, 437Kb ]
Wendy is currently a public school administrator in Phoenix, Arizona, was a national champion sprinter at LSU and is involved with both the USATF Diversity & Leadership and Women’s Commissions. In addition, she has served numerous times on USATF senior and junior international staffs as a coach and team manager. She's the leader of the webinar program, “Coaching Matters.” 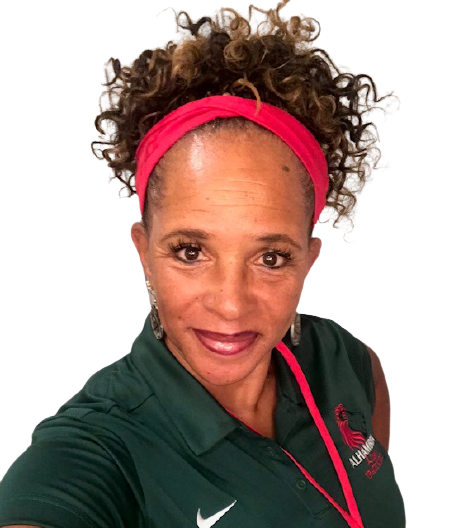 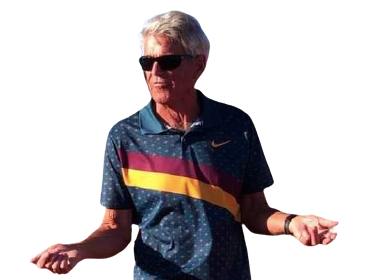 Harry MarraLegendary Teacher, Mentor, and Coach of Ashton Eaton
Rose is the head coach and founder of the Texas Elite Track Club, leading athletes to international finals in 800 meters in the past several years. She is also an accomplished former athlete and 800 meter national champion, and has coached cross country and track & field at the high school and collegiate level. She currently serves as the USATF Women’s Track & Field Chair, was the Women’s Development Chair and has coached on several US senior international teams. 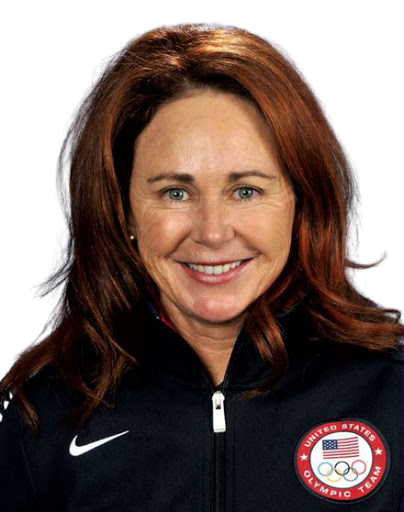 Rose MondayHead Coach Women’s US Olympic Athletics Team
Frank is President of the European Athletics Coaches Association, was a member of the IAAF Coaches Commission, as well as Chair of the IAAF Academy. He was British Athletics Federation's Director of Coaching1979 to 1994 and led the British team into its "golden era" of Olympic gold medalists. Frank personally trained Daley Thompson and created programmes for Gerhard Berger, Katarina Witt, Boris Becker and Justin Rose. He was the High Performance Director of the South African Olympic Committee leading to Rio, and in 2016 was invited to serve as strategic planning consultant for the England Rugby Leadership Team for 2019 Japan. He is currently the guiding force of the Global Athletics Coaching Academy 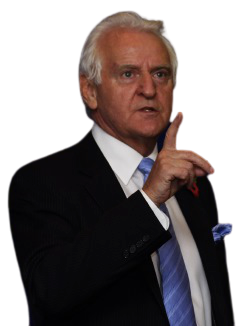 Frank Dick OBECoach, Educator and president of the European Athletics Coaches Association
Professor Roberta H. Anding is a registered dietitian and Director of Sports Nutrition and a clinical dietitian at Baylor College of Medicine and Texas Children's Hospital. She also teaches and lectures in the Baylor College of Medicine's Department of Pediatrics, Section of Adolescent Medicine and Sports Medicine, and in the Department of Kinesiology at Rice University. In addition, she is a certified specialist in sports dietetics, a certified diabetes educator. 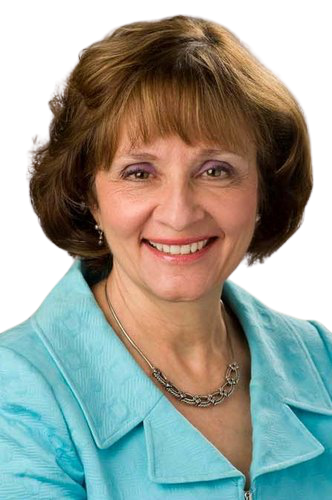 Roberta H. AndingNutritionist for Professional and Collegiate Teams
Dan O’Brien has overcome many adversities throughout his life but went on to win the 1993 and 1995 World Championships, the 1994 Goodwill Games, all leading to the 1996 Olympic Gold Medal in Atlanta. He became one of the most successful and dominant athletes in the history of sports and an inspirational leader for people across the world. Dan gives back as the on-field emcee for every major USA Track & Field event, is heavily involved for USATF’s Win with Integrity program, a community outreach and mentoring program designed to help kids make good life decisions, set positive goals and adhere to a drug-free lifestyle. 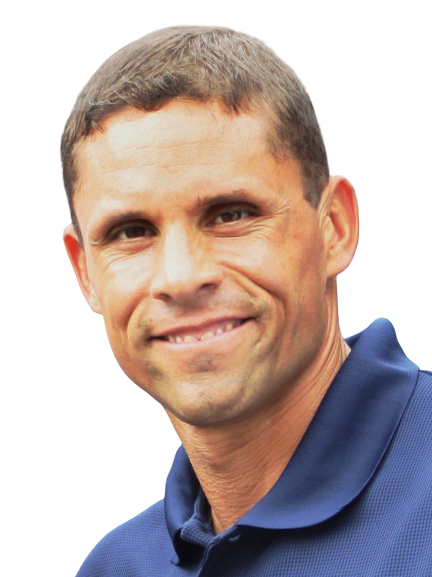 Dan O'BrienGold Medalist and former World Record Holder in Decathlon
Donna is a coach skilled in program development and execution. Prior to moving into the wellness field, she was an athlete and coach in the sport of Track and Field at the University of Manitoba and worked full time for various sport organizations, including Athletics Canada. Harris holds a Master of Arts in Kinesiology; her thesis explored the impact of passion on performance and lives of elite coaches and their partners. She now takes the outcomes of her research, couples it with current studies and applies it daily as a wellness consultant with the Johnston Group. 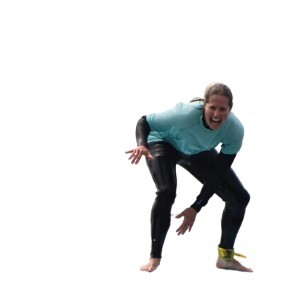 Donna HarrisCoach and Wellness Consultant
Victor is the former chairman of the IAAF Coaches Commission and coached for decades at Rice University, where he mentored at least 10 Olympians and numerous national champions. He has been a key player in the development of coaches education programmes at the area and world levels and he continues to work promoting the coaching profession through the CAC, NACACTFCA, and IAAF / World Athletics. NACACTFCA was founded in 1989 by Lopez and others, and he has been President to this day. Growing up in Puerto Rico, Lopez was torn between music and sport. He began playing the drums and percussion professionally at the age of 13 and has continued ever since, and came to the University of Houston in 1964 as a sprinter. 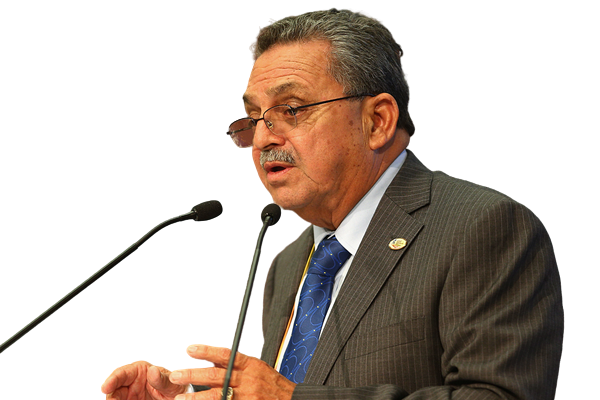 Victor LopezNACACTFCA Founder and Longtime President
Previous
Next
We use cookies on our website to give you the most relevant experience by remembering your preferences and repeat visits. By clicking “Accept”, you consent to the use of ALL the cookies.
Cookie settingsACCEPT
Manage consent